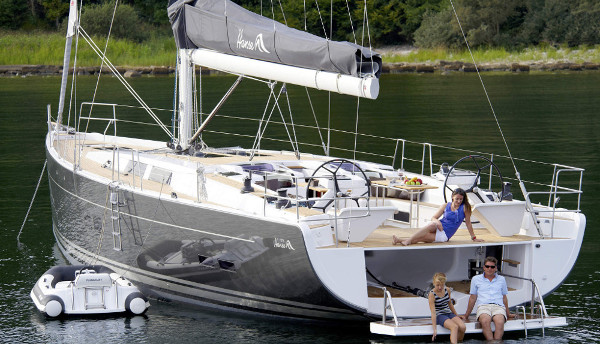 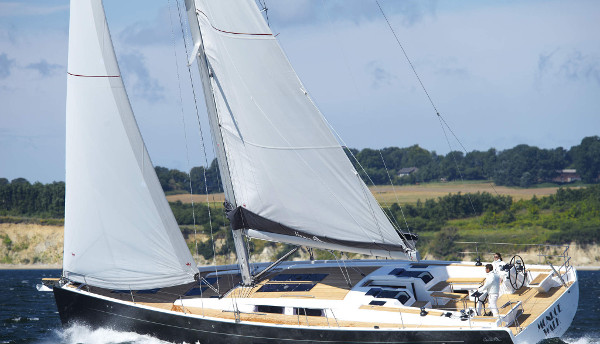 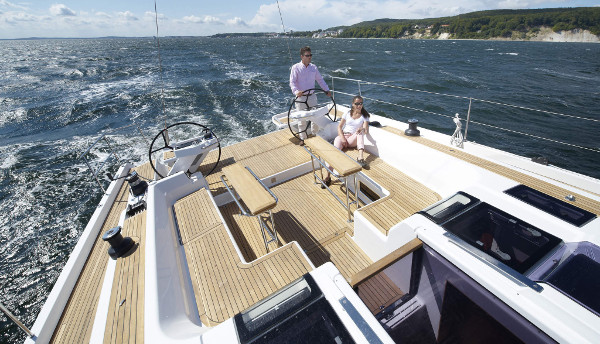 The Hanse shipyard was founded in 1990. Since then, a wide variety of sailing yachts from Hanse have passed through the shipyard halls in Greifswald. You can find information on all the models through to the present day at www.hanseyachts.com 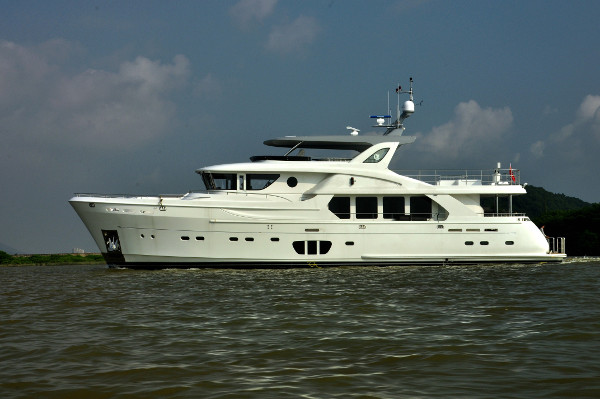 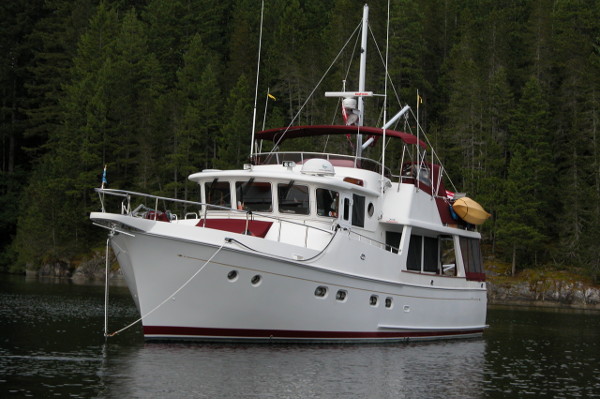 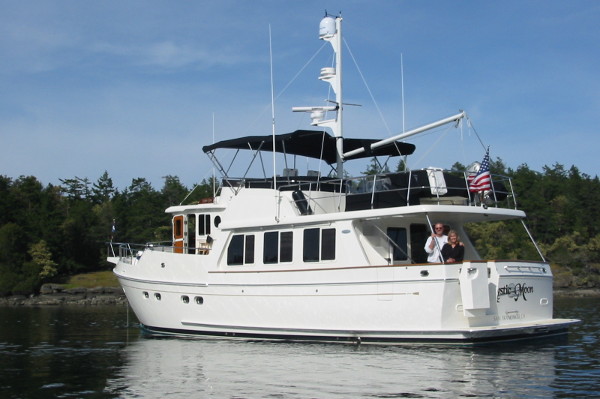 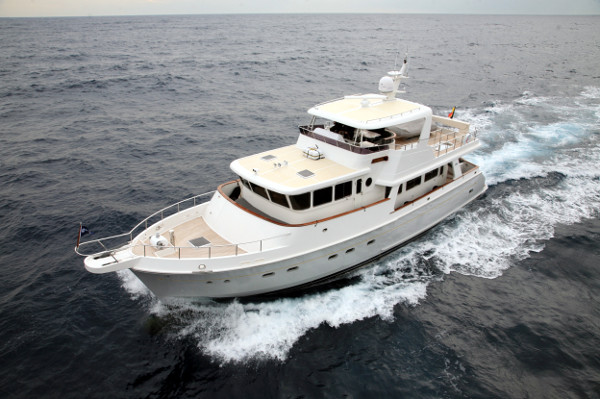 In 1970, a famous Taiwanese architect named Dr. Da-Hong Wang was commissioned by the government of Taiwan ROC to design a memorial as a gift to the United States, which was to commemorate the successful Apollo 11 moon landing. Since the NASA project was called Apollo, after the greek God of the sun, and the project's goal was moon exploration, Mr. Wang decided it would be appropriate to name the memorial "Selene" after the mythical Greek goddess of the moon. More at: www.selenetrawlers.com

Page 1 of 2
Copyright © 2020 Jetty Marine Ltd All Rights Reserved
Designed by Wizzweb.net
We use cookies to improve our website. By continuing to use this website, you are giving consent to cookies being used. More details…